What are the Customs Duties and Tariffs on Goods Imported Through Mail or Courier? 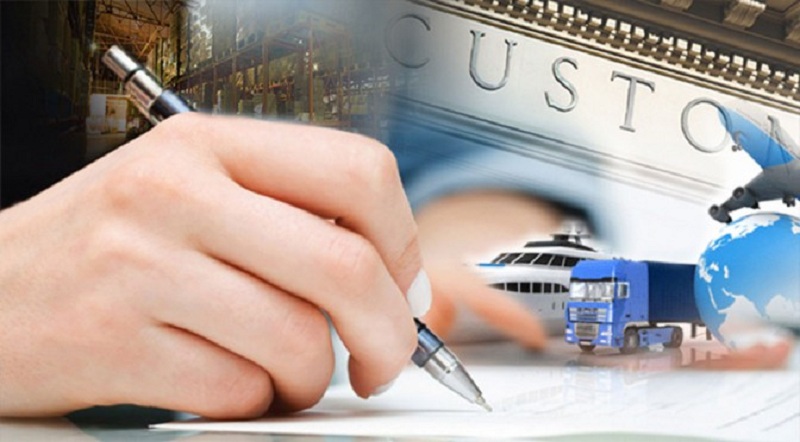 Any item or product you are importing to Canada is subject to 5% GST or Goods and Services Tax by mail or courier unless your goods are specifically exempted from customs duties and tariffs. The CBSA or Canada Border Service Agency calculates the customs duties and tariffs of the goods based on the value of the goods in Canadian funds. However, the duty and tariff rates may vary depending upon the type of the goods and the place or country of their origin or the place where they were made. The taxes may also vary depending upon the goods and their value such as some goods may be levied such as excise tax or excise duty. Contact Clearit Canada importing for importing goods and availing the provisions.

You need not pay GST if your imported goods’ value is less than 20 CAD and in the case of goods worth 60 CAD if they have come as gifts from friends or family members who stay abroad. Similarly, you also need not pay GST if you stay in the provinces with whom the Government of Canada entered into agreement. In this context, you will have to pay 13% HST to the provinces instead of GST. You will have to pay HST for your imported goods that come by mail or courier if you live in the provinces namely Newfoundland and Labrador, New Brunswick, Nova Scotia, Prince Edward Island, and Ontario.

However, there are other provinces where you have to pay PST or Provincial Sales Tax if you live in British Columbia, Quebec, Manitoba and Saskatchewan. But the people who live in Alberta, Yukon, Northwest Territories, and Nunavut have to pay GST for their goods by mail or courier.

However, the above provisions for imported goods by mails or courier under the postal imports remissions order Memorandum D8-2-2 only permits remissions in certain goods and does not permit the remission on certain goods. The order does not permit manufactured tobacco, cigars, cigarettes, alcoholic beverages, goods listed under tariff item no 9861.00.00, and books or newspapers, periodicals and magazines whose supplier is not registered under subdivision of the d of Division V of part IX of excise Act.

This provision is also not applicable to imported goods that are purchased from a retail shop in Canada and mailed or sent through courier to the purchaser from a place out of Canada directly. Similarly, you can not avail the provision if the imported goods that are bought or ordered from or through an address in Canada, and through a box, or post office or a telephone in Canada. In addition to this, the goods imported by a certain person other than a person in Canada who purchased or ordered the goods. 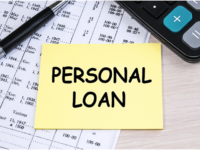 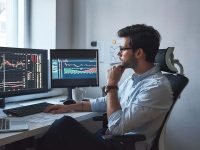 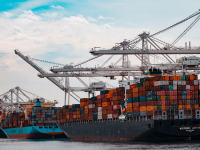